This way, users can also tap into the benefits of interoperability between all UPI-based payment apps. The National Payments Corporation of India (NPCI) has allowed all payment service providers to access its universal database and make UPI payments interoperable. According to livemint.com, Paytm Payments Bank has registered over 1,614 million transactions as a beneficiary bank and more than 362 million transactions as a remitter bank in October 2022.

Paytm Payments Bank representatives cited by the same source highlighted that the new implementation represents an important move for the UPI ecosystem, as it will allow more users to send money to any UPI app. 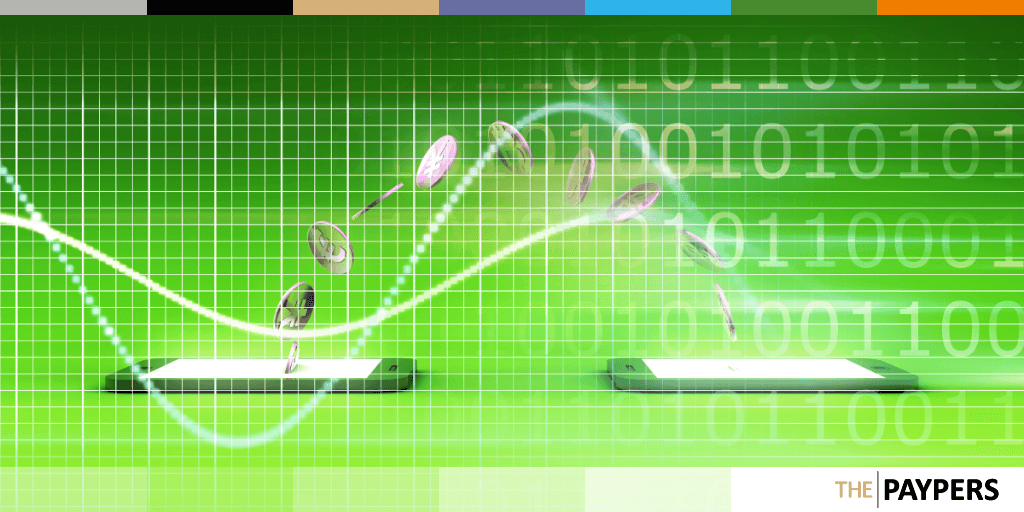 How does the system work?

According to an India-focused social media poll by businesstoday.in, 75% of responders prefer to use UPI platforms over other digital modes of payment. Even though cash payments are still popular in India, just 13.6% of responders indicated a preference for this payment method. Credit cards and debit cards had an even lower preference rate at 9.55% and 3.3% respectively.

As for the preferred apps for UPI-based transactions, Google Pay received 42.45% of the votes. In November 2022, Google has announced that it introduced UPI Autopay as a payment option on Play Store to enable its India-based users to purchase subscriptions using UPI.

The UPI functionality update comes in the context of user demand for this payment option in the region. Unified Payments Interface has become the most popular payment route when it comes to P2P and merchant payments in India. Therefore, users in the South Asian country have now been enabled to make subscription-based purchases using UPI via Google Play.

We use cookies on our website to give you the most relevant experience by remembering your preferences and repeat visits. By clicking “Accept All”, you consent to the use of ALL the cookies. However, you may visit "Cookie Settings" to provide a controlled consent.
Cookie SettingsAccept All
Manage consent

This website uses cookies to improve your experience while you navigate through the website. Out of these, the cookies that are categorized as necessary are stored on your browser as they are essential for the working of basic functionalities of the website. We also use third-party cookies that help us analyze and understand how you use this website. These cookies will be stored in your browser only with your consent. You also have the option to opt-out of these cookies. But opting out of some of these cookies may affect your browsing experience.
Necessary Always Enabled
Necessary cookies are absolutely essential for the website to function properly. These cookies ensure basic functionalities and security features of the website, anonymously.
Functional
Functional cookies help to perform certain functionalities like sharing the content of the website on social media platforms, collect feedbacks, and other third-party features.
Performance
Performance cookies are used to understand and analyze the key performance indexes of the website which helps in delivering a better user experience for the visitors.
Analytics
Analytical cookies are used to understand how visitors interact with the website. These cookies help provide information on metrics the number of visitors, bounce rate, traffic source, etc.
Advertisement
Advertisement cookies are used to provide visitors with relevant ads and marketing campaigns. These cookies track visitors across websites and collect information to provide customized ads.
Others
Other uncategorized cookies are those that are being analyzed and have not been classified into a category as yet.
SAVE & ACCEPT